Modern smartphones are characterized by high performance and functionality. But most of them have a significant minus - they fail already two to three years after the purchase. It is usually very difficult and expensive to repair a mobile phone, but there are also models that can be repaired even at home. It is about them that will be discussed in this article. 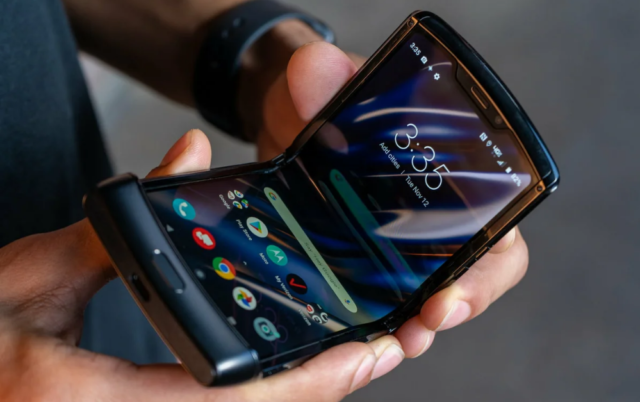 According to the results of evaluating the maintainability of phones from Ifixit engineers, the Fairphone 3 smartphone is the easiest device to fix. This is due to the following features of the model:

The device is very easy to disassemble for parts and is sold complete with repair instructions.

Thanks to these factors, even a beginner who does not have special skills and tools will cope with his repair.

Ifixit delivered a maximum score of 10 to the smartphone. 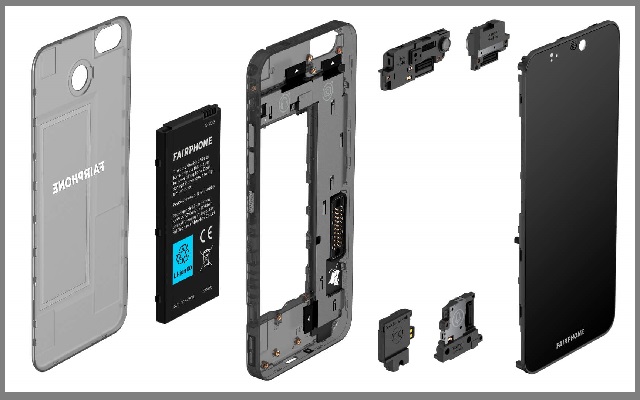 Five points out of ten received the phone OnePlus 7T. Of course, against the background of the previous device, this is not the best indicator.

But compared to some other smartphones, this one is easy to repair.

Its main advantage is the ability to quickly replace the battery without the use of any additional tools. 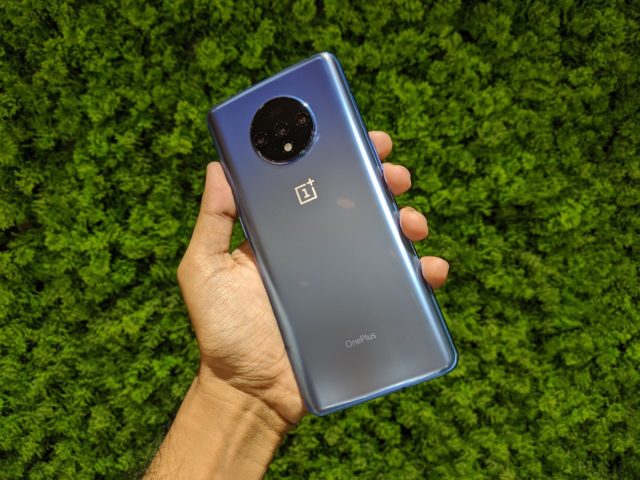 Excellent maintainability differs modular smartphone from Germany - SHIFT6m. To completely disassemble and assemble the device, it is enough to have a special screwdriver that comes with the phone.

In addition, SHIFT6m has excellent technical characteristics, having obvious advantages in the form of an NFC chip, two SIM cards, a microSD card, a 5.7 ”AMOLED screen protected by Gorilla Glass 5, and the MediaTek Helio X27 chipset.

Among the shortcomings are the inconvenient location of the connectors and sealed components, including a headphone jack, a vibration motor and a USB-C port. 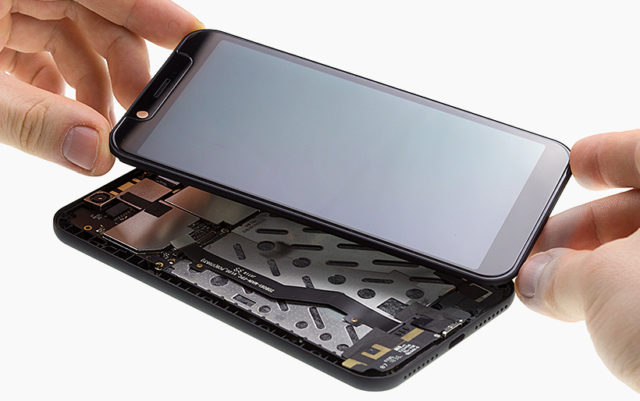 Six out of ten received a Google Pixel 3a smartphone. Its positive characteristics include:

Among the minuses, the engineers identified the presence of a large number of thin ribbon cables connecting the internal components.

They can interfere very much with work, because in case of careless movement, the wiring easily breaks. 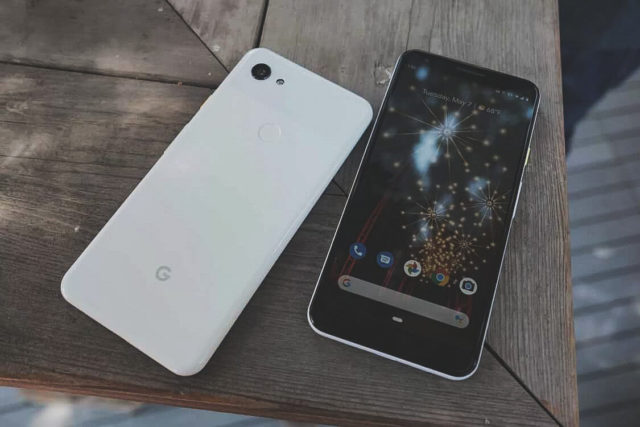 The Motorola Droid Bionic smartphone was released back in 2011, but it still remains one of the best in maintainability. Ifixit employees gave him 9 points out of 10 for the following characteristics:

All this makes the smartphone quite popular even nine years after it goes on sale. 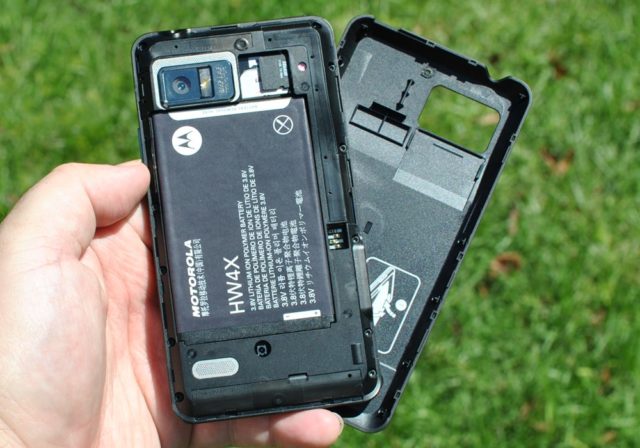 Usually, smartphone repair turns into a real problem, since modern devices are quite difficult to disassemble for parts. However, among a huge number of models, you can still find those that are being repaired without much effort. And the most repairable phone for 2020 is Fairphone 3, which has a modular design.

In Israel, invented a dangerous light bulb "with a secret" - special services in a panic

2 new cool Telegram features that will come in handy for everyone
Discounts on Aliexpress:

xСhip » Recommended » The 5 easiest smartphones to repair in 2020 - repair to health!
CLOSE