Aliexpress continues to sell "6.18" to the brand Blackview discount up to 30%

Every year, Aliexpress conducts mid-year sales, when brands have the opportunity to offer their products at discounted prices. The campaign is quite successful, since Aliexpress is one of the largest e-commerce platforms on the planet. Blackview also participates in the event, and they offer great discounts on most of their models. Let's look at what they have to offer. 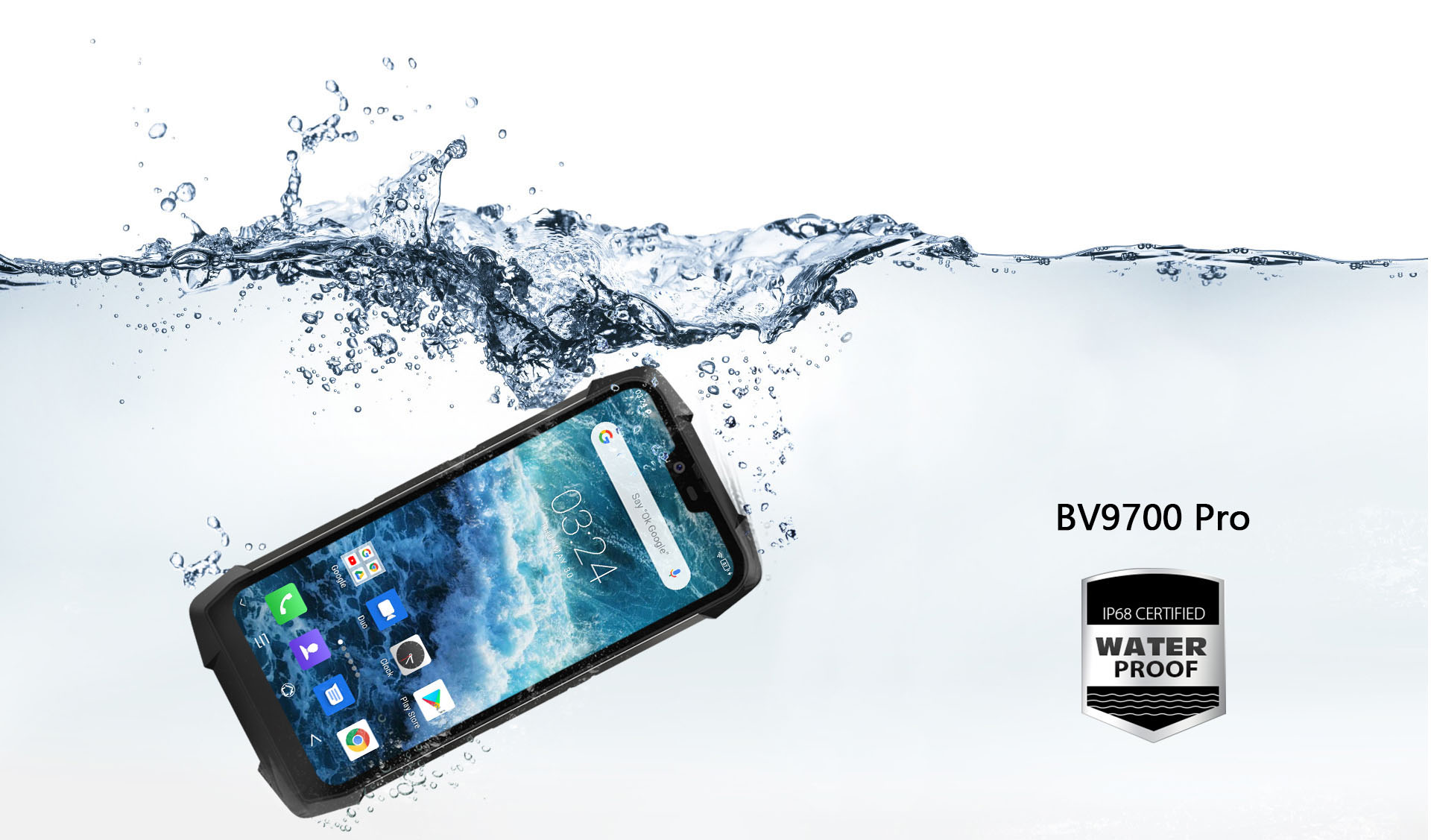 The BV series is one of the best-selling for Blackview, offering IP68 / IP69K certification and MIL-STD-810G military standard. The recently released BV9700 Pro, powered by the powerful AI chipset Helio P70, is available with a significant price reduction since it is currently on pre-sales and priced from 299,99 USD or total 329,99 USD with the night vision module enabled, instead of 429,99 dollars.

At this price, you get Helio P70 in combination with 6 GB of RAM and 128 GB of internal memory for smooth operation and multitasking. It also comes with other features such as a night vision camera, air quality detector, heart rate monitor, large 4380 mAh battery, 16-megapixel front camera, 16-megapixel / 8-megapixel rear view camera, NFC chip, wireless charging and Android 9 Pie. The fingerprint reader is located on the right and also has a face recognition feature. 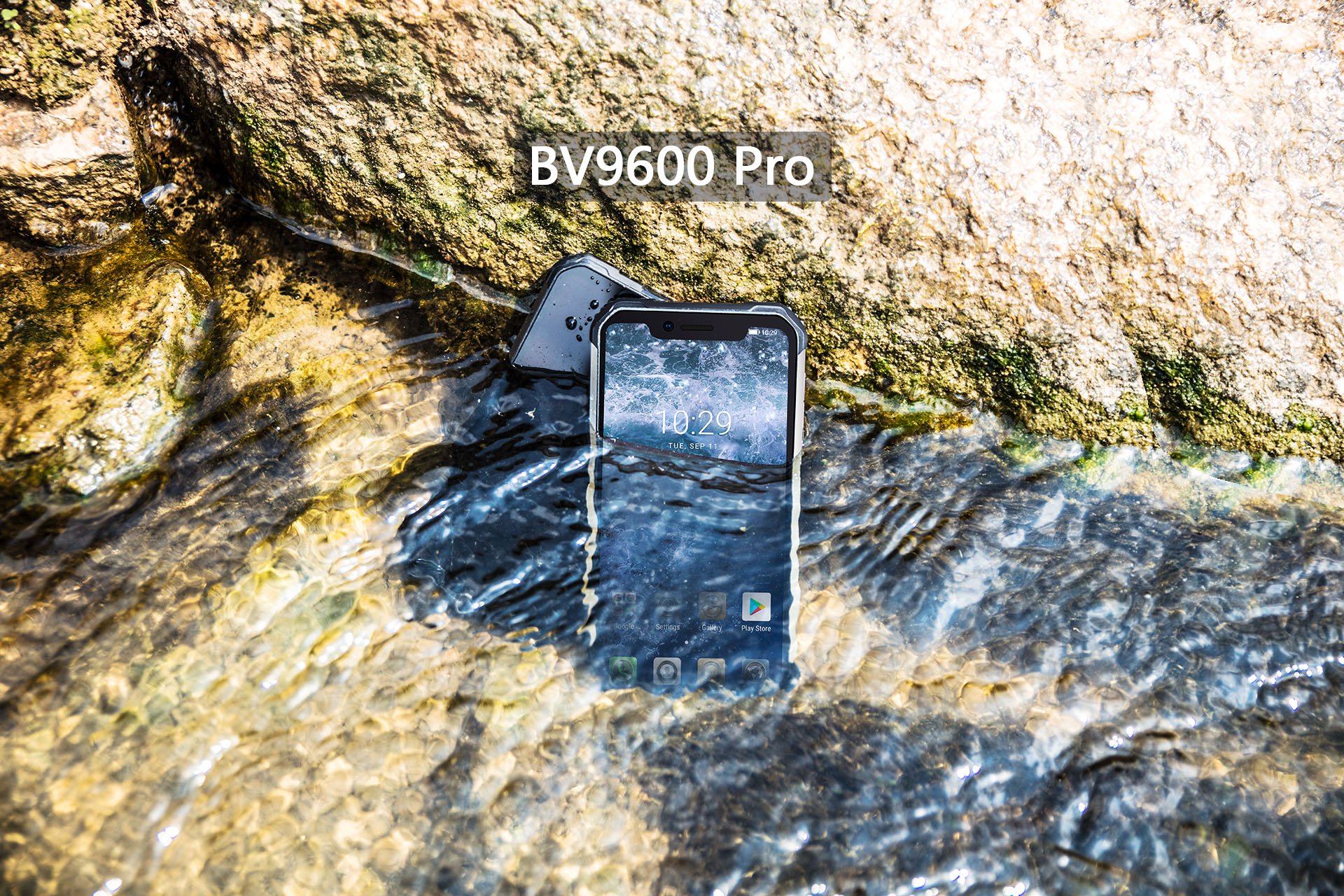 The predecessor of the new flagship is the BV9600 Pro, it comes with a large battery capacity of 5580 mAh and Helio P60 with 6 GB of RAM and 128 GB of memory. The dual rear camera is equipped with an 16-megapixel main sensor, which is supported by the AI ​​Bokeh algorithm, which allows you to take mirror images in DSLR format. During the sales event, the BV9600 Pro will offered for $ 331,99. 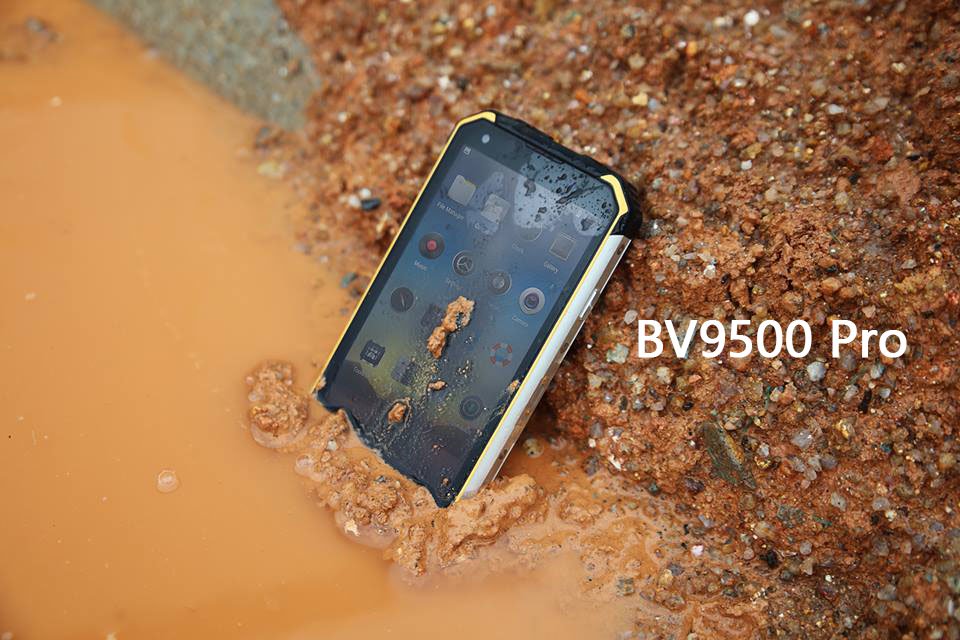 The huge 10000 mAh battery, which supports fast charging of the 12 V / 2 A, as well as wireless charging of the 10 W, ensures that you never run out of battery power. Finally, there is a system with two rear cameras with a Sony IMX298 16MP main sensor, while the phone supports Face ID, Touch ID, NFC with Google Pay and Android 8.1 Oreo. During the event it will cost only $ 314,29. 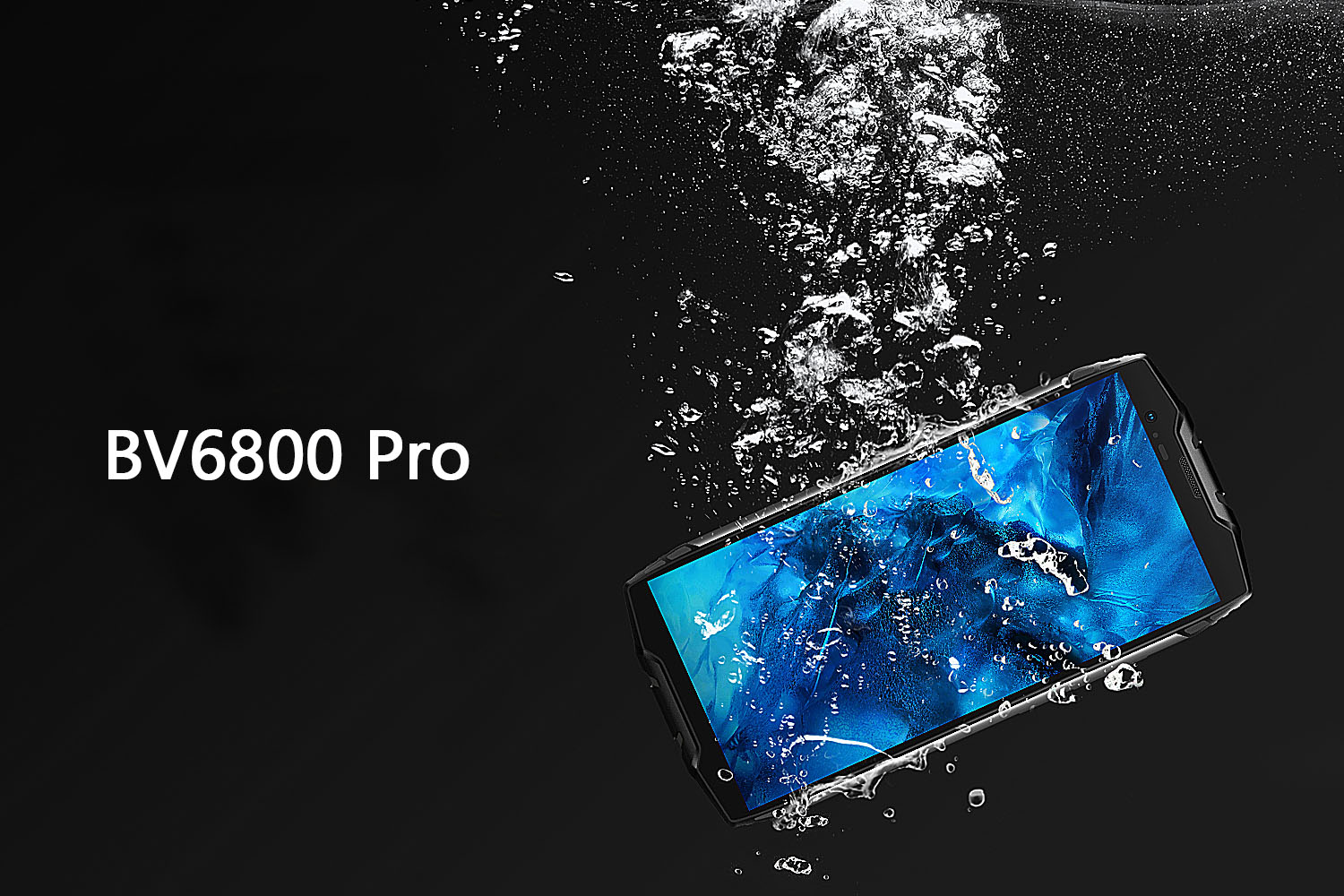 In addition, during the promotion, users who buy BV9700 Pro and participate in a five-star review, at least with Photo and 30 + commentary words before 1 July, can contact the store's support service and receive a coupon for US $ 10. So, if you want to buy a Blackview phone, but you think that it is too expensive, now is the time to take it. Check all offers here.

Banks will be allowed to work only on Russian software: what will the new law bring us?

How to make an old computer work - 3 most affordable ways

The curse or blessing of video calls - how they affect people in the distance
Discounts on Aliexpress: