9's Aliexpress anniversary is just around the corner, and the 3.28 Day -aka event, which will run from 28 to 31 in March, will hold a huge number of deals from dozens of manufacturers. Ulefone is one of them and offers Armor 6, Power 5 and S10 Pro at reduced prices. Let's see what they have for you. 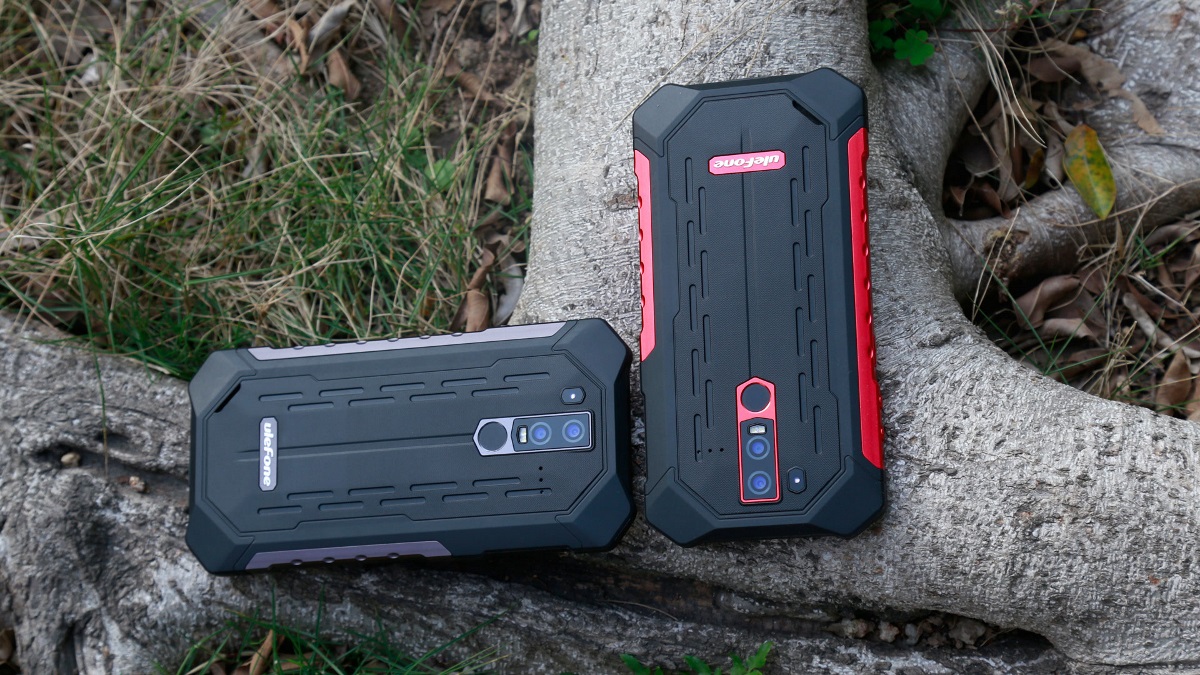 Ulefone Armor 6 comes with an IP69K / IP68 / MIL-STD-810G certificate and a UV sensor. There is also a 6,2-inch display FHD +, dual rear camera with 21-megapixel camera and 13-megapixel sensor, 13-megapixel selfie shooter, wireless charging, unlocking fingerprints and face recognition, WAN support, NFC with Google Pay and Android 8.1 Oreo. You can get it for only $ 229,99 instead of $ 59,99 during the event. 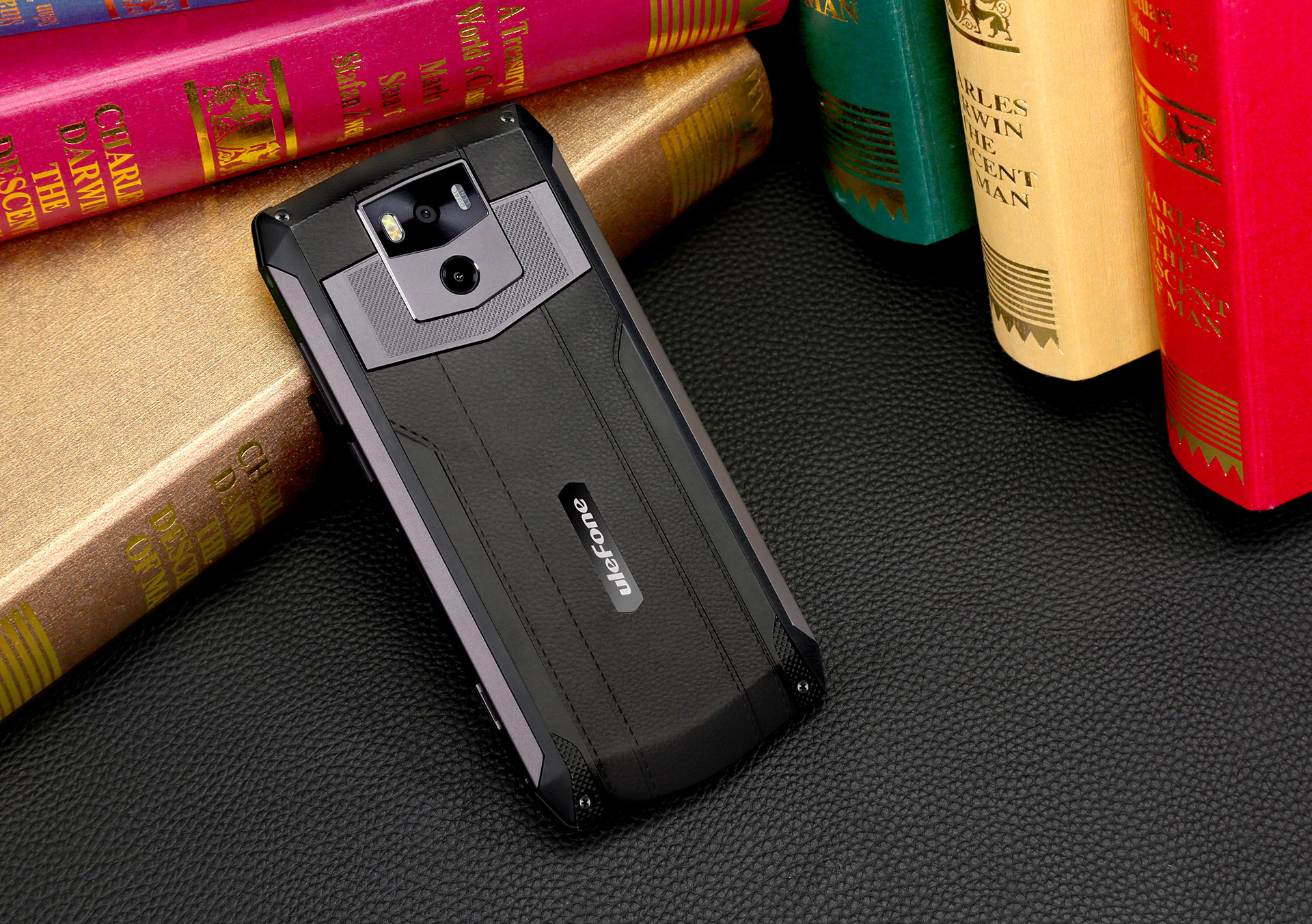 Ulefone took care to equip Power 5 fast charging system, which is absolutely necessary for such a large battery. As for the other specifications, it is equipped with MT6763 chipset along with 6 GB of RAM and 64 GB of internal memory.

The dual rear camera contains Sony's 21-megapixel / 5-megapixel sensor with dual flash and OIS, and the front camera supports face unlocking. Finally, there is a fingerprint sensor, 6 ″ display and Android 8.1 out of the box. It will be available. totally agree $246,99. 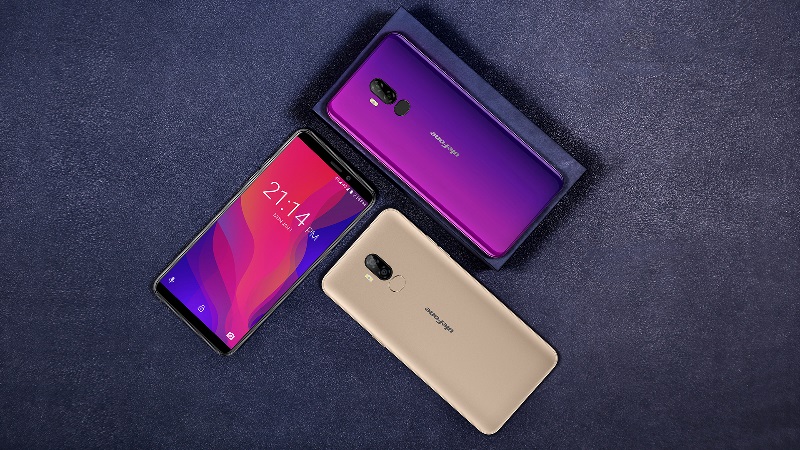 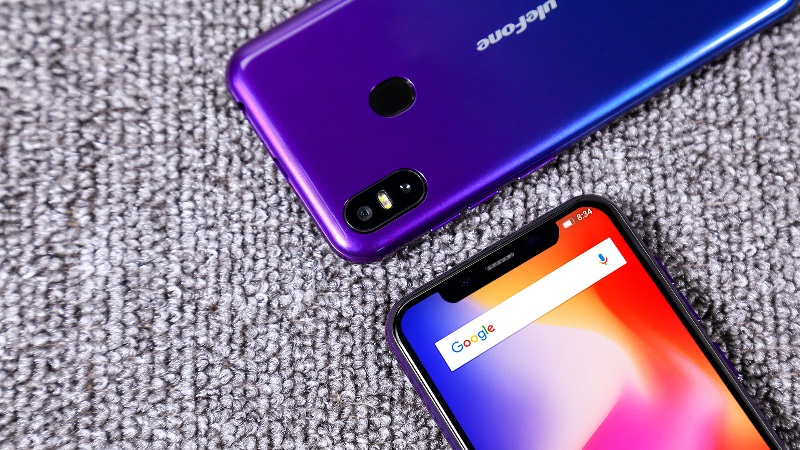 Ulefone S10 Pro is equipped with a 5,7-inch HD + 19 display: 9. The phone is equipped with quad SoC MT6739, supplemented by 2 GB of RAM and 16 GB of internal memory. Despite the low price, there is a 16-megapixel / 5-megapixel camera on the back and a 8-megapixel selfie shooter to capture unforgettable moments forever.

There is also a battery capacity of 3350 mAh, which in combination with the HD + display allows you to use one day without recharging. In addition, the phone supports face and fingerprint unlock and comes with Android 8.1 Oreo. Finally, it offers 4G / LTE connectivity. it will be available at an unprecedented low price of $ 69,99.

Finally, you will be able to get a $ 50 coupon. here . To see all the details of the promotion, visit Aliexpress shop Ulefone.