Ulefone holds a big promotion in collaboration with Gearbest and, among other things, offers its most popular phones at reduced prices. We are talking about Ulefone Armor 5, Armor 3T and the recently released Ulefone Armor 6. 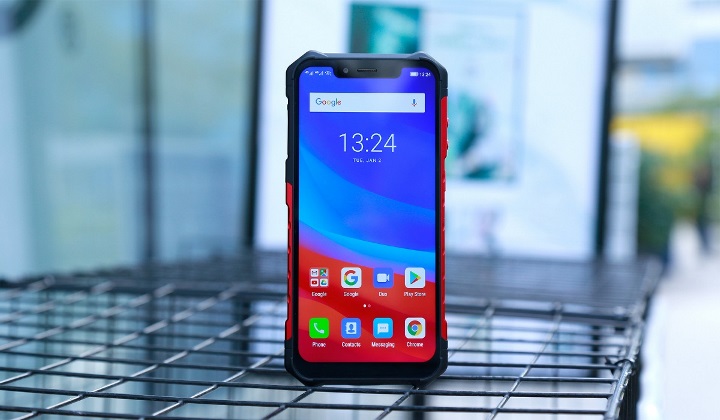 If we talk about Armor 6, then it can be considered an indestructible 2019 phone of the year, since we have easily passed numerous tests of strength. It is certified for IP68 / IP69K protection and MIL-STD-810G standards and is equipped with a Helio P8 SoC 60-core processor in combination with 6 GB of internal memory and 128 GB of internal memory. In addition, it boasts a double rear camera FHD + with a diagonal of 6,2 inch and sensors 21MP / 13MP and 13-megapixel selfie camera. In addition, it is equipped with a 5000 mAh capacity battery that supports wireless charging, fingerprint and face unlocking, WAN bands, NFC with Google Pay and Android 8.1 Oreo. The stock price is $ 329,99 and includes a wireless charger and protective film as a gift. You can get it here . 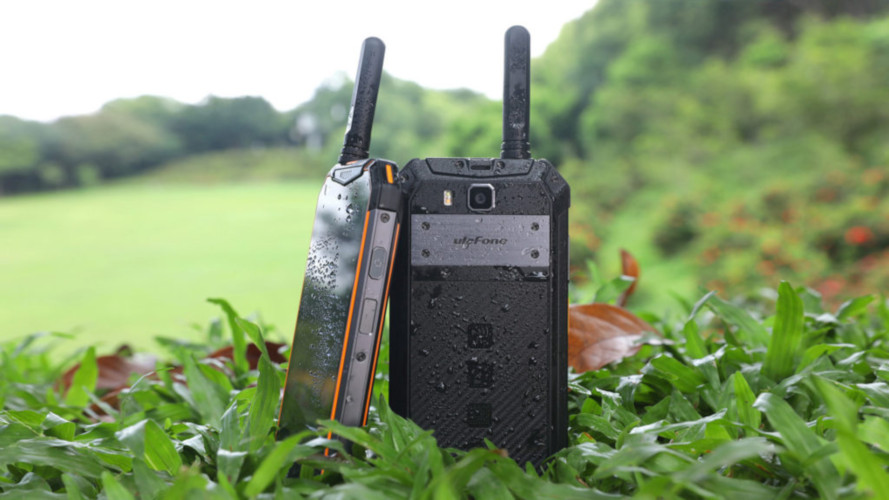 To continue, the Armor 3T is the world's first strong walkie-talkie. It also uses an eight-core SoC in combination with 4 GB of RAM and 64 GB of memory. The battery here has a capacity of 10300 mAh, while on the back is a Sony 21-megapixel camera and a 8-megapixel front camera. The remaining characteristics are the same as in Armor 6. You can get them for $ 269,99 here . 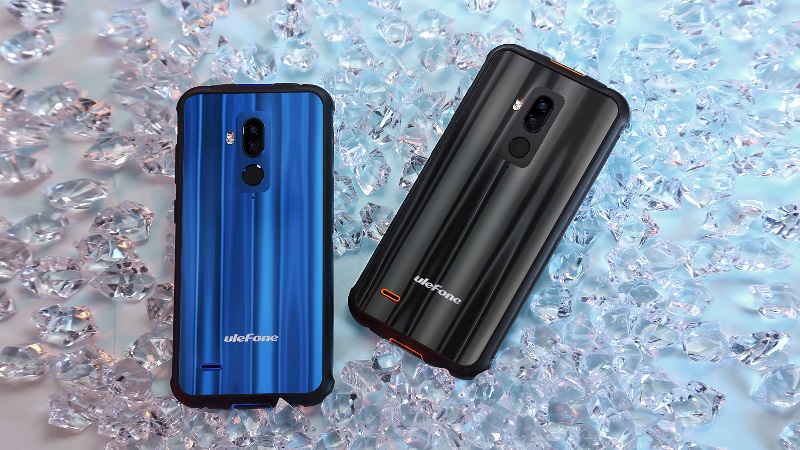 Finally, the fashionable durable smartphone Ulefone Armor 5 also available for just 179,99 $. It comes with 5,85 ″ 18,9: 9-inch display, eight-core SoC processor, 4 GB of RAM and 64 GB of internal memory. The dual rear camera consists of 16-megapixel and 5-megapixel sensors, and the front camera - 13-megapixel. Fast charging of the battery with QI wireless support is 5000 mAh, and also has a reverse charge function. All other functions are the same as in the other two models above.

In addition to these three, there are other Ulefone products on sale, you can check them out. here .

3 new Instagram features from trolls and bullying, which few people know about
Discounts on Aliexpress: