Huawei Mate 20X 5G was launched earlier today in China. The phone is one of the few 5G smartphones that have been announced this year. Already, there have been wild speculations about it is launched. Some carriers, even in the UK have indicated willingness to sell the Mate 20 X 5G despite the Huawei/US government debacle. 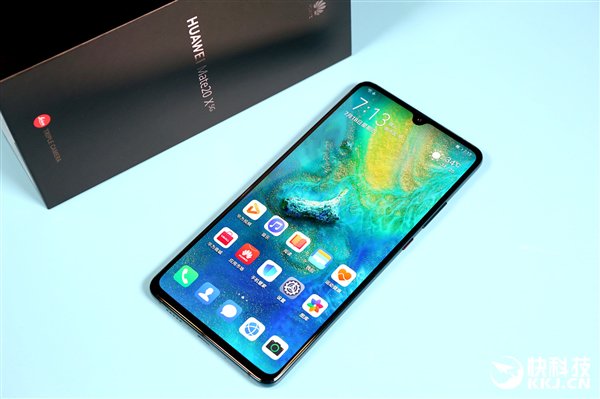 The Mate 20X 5G version comes only in Emerald Green color with a matte finish on the back panel. The back panel also sports a 5G logo. These are the obvious difference between the 5G edition and the regular Mate 20 X announced last year. 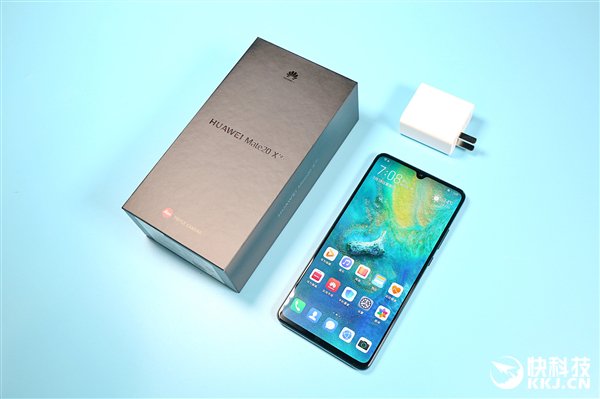 On the internals, it packs a 4200mAh battery which is slightly lower than the 5000mAh cell on the Mate 20 X. The inclusion of 5G antennas is responsible for the reduction in the size of the 5G edition. However, the 5G version comes with a quicker 40W fast charging technology and  Huawei did include a 40W charging adapter. 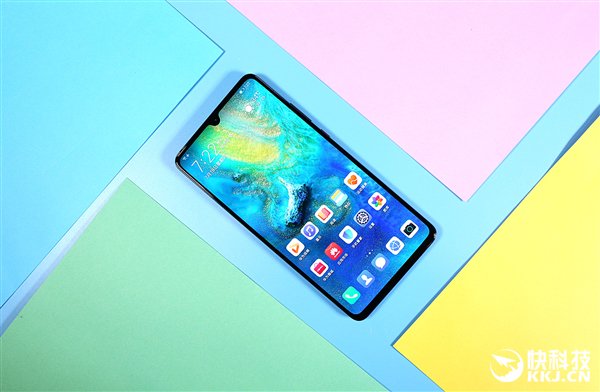 Also, the device comes with a Balong 5000 modem that can achieve peak download speeds of 4.6Gbps in the sub-6Hz low-frequency band. The speed improves by 10X to 6.5Gbps if using millimetre wave or high-frequency band. But the 5G network is only restricted to the first SIM slot. The second SIM is limited to 4G networks only. 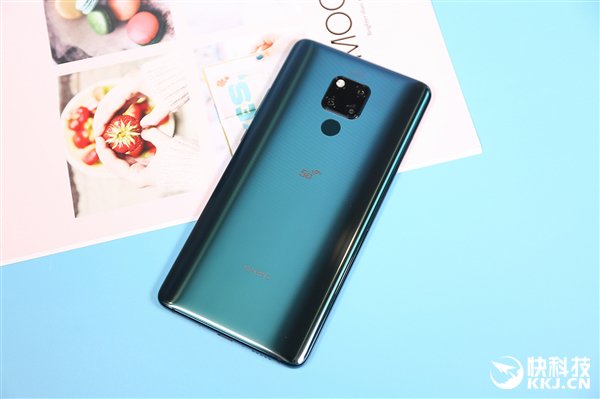 he rest of the specifications remain the same with the 4G Mate 20X. That is a massive 7.2-inch OLED ДИСПЛЕЙ with a waterdrop-style notch. The ДИСПЛЕЙ offers an aspect ratio of 18.7:9 and full HD+ resolution of 1080 x 2244 pixels. The ДИСПЛЕЙ also supports DCI-P3 color gamut, DC dimming which protects the eyes of its users from detrimental blue rays released by the screen. 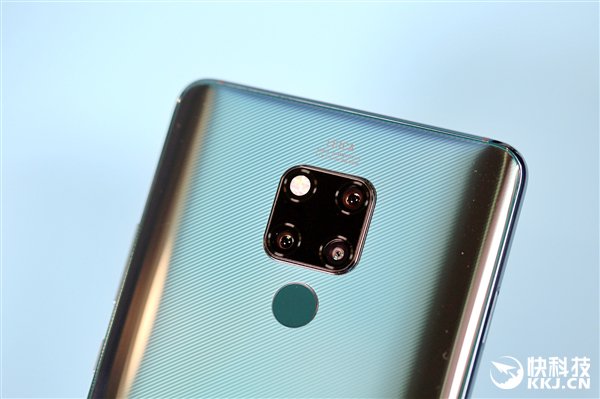 The device is powered by an Hisilicon Kirin 980 chipset, Huawei’s first 7nm SoC. The chipset is mated with 8GB of RAM and there is 256GB of storage onboard. Despite the massive storage, you can still ramp up the storage to an extra 256GB using the hybrid SIM slot. The 5G phone runs EMUI 9.1 based on Android 9.0 but expect the phone to be among the first to get Android Q update whenever it is available. The phone also comes with Game Turbo 3.0. 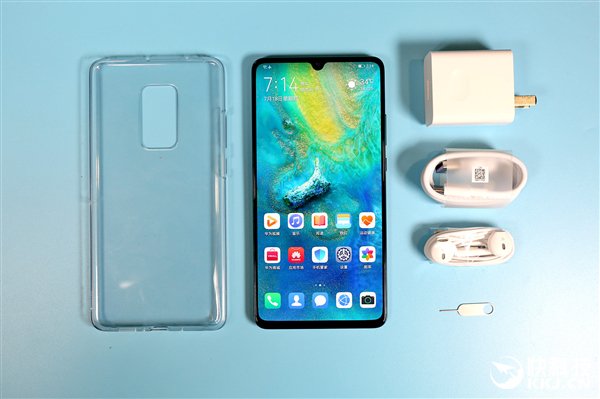 The camera setup is similar to the regular Mate 20X and it includes a 24MP selfie camera up front. At the rear, you get a triple camera setup in a square-shaped camera module. The main camera is a 48MP sensor, teaming up with an 8MP telephoto sensor and a 20MP ultrawide lens. Other features on the Huawei Mate 20X 5G include a rear-mounted fingerprint sensor, Wi-Fi 802.11 b/g/n/ac, Bluetooth 5.0, GPS, NFC, USB-C. But there is no 3.5mm headphone jack.

Check out more pictures of the Huawei Mate 20X 5G from below. 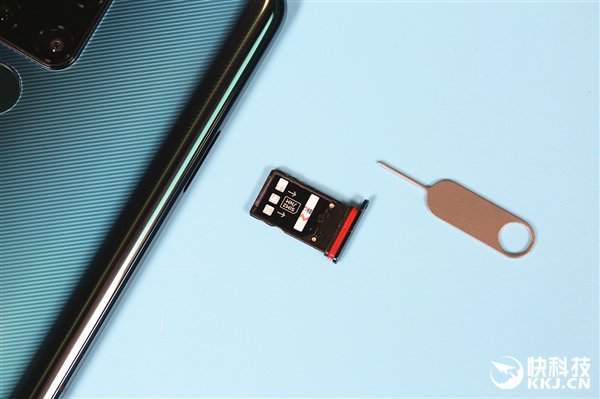 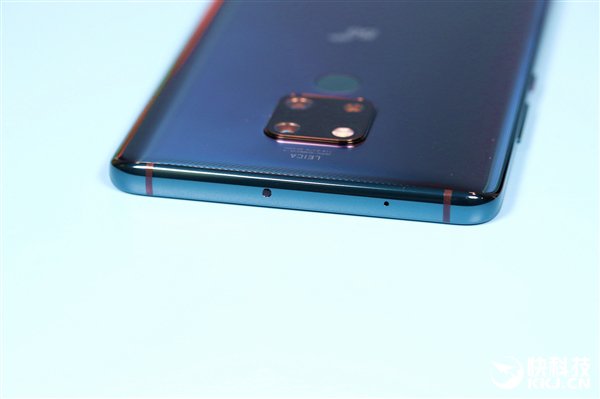 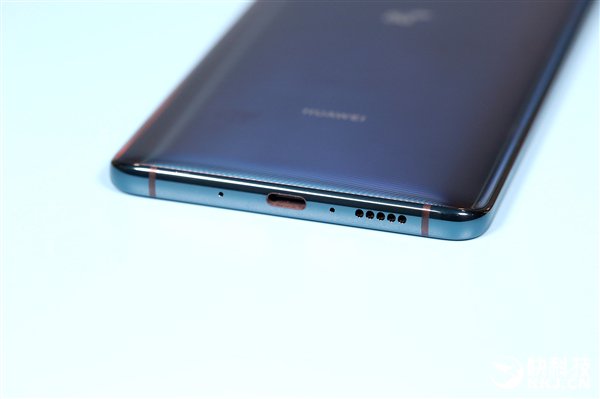 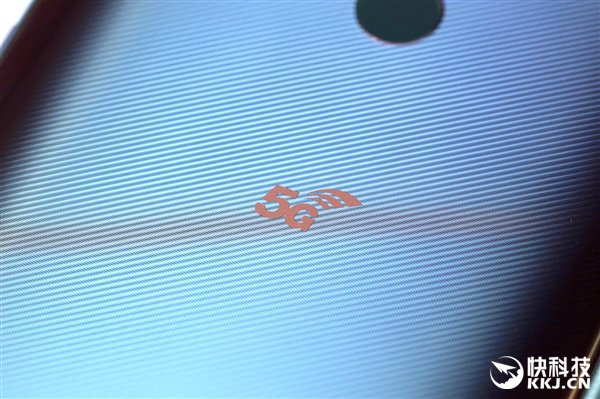 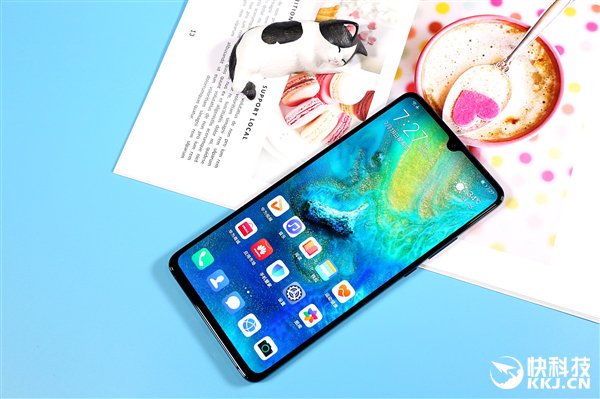 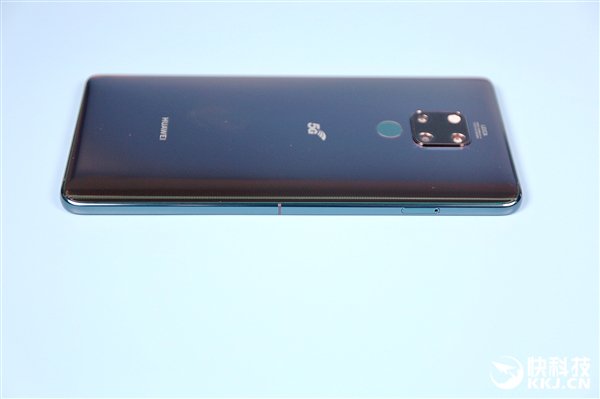 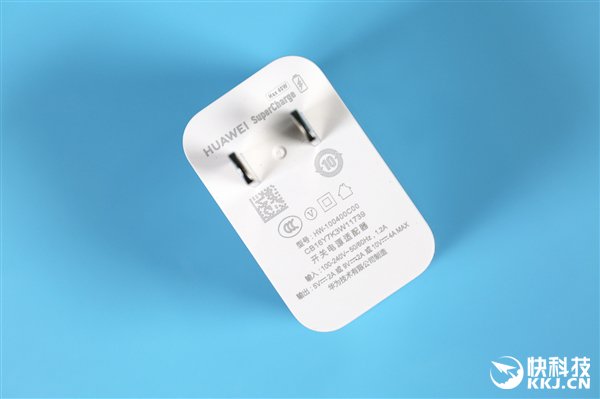